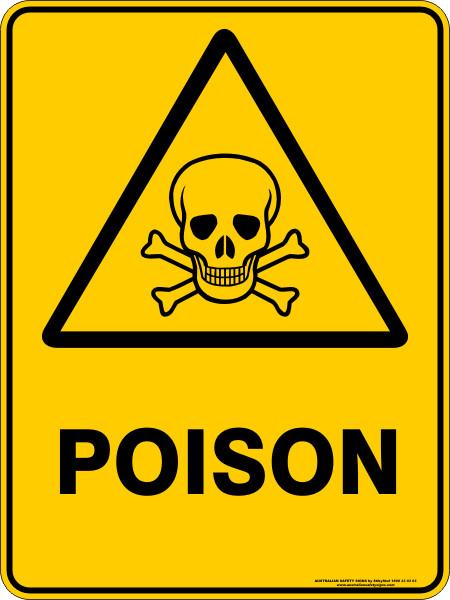 Before 1930, Americans did not use omega-6 oils for cooking or baking. The most commonly used oils were lard and beef tallow. But after World War II, manufacturers began producing vegetable oils, mainly corn oil, on a large scale.
Because most people (mainly women, who were the primary cooks) preferred solid oil over liquid, the manufacturers used a special hydrogenation process to turn liquid corn oil into a gleaming white solid known as Crisco. This new product was called “partially hydrogenated vegetable oil.”
A major motivation for the use of corn oil was the mistaken idea that polyunsaturated oil reduced the incidence of atherosclerosis (hardening of the arteries), and hence reduced the risk of heart attack, stroke, and peripheral vascular disease.
It was quickly labeled a “heart-healthy oil,” and medical societies could not praise the product enough. Every patient was told to switch from using lard to vegetable oil. Soon, we witnessed the production of other vegetable oil products, such as margarine. Butter, we were told, caused heart attacks and strokes — a total distortion of the research.
Consumption of these health-destroying oils increased steadily from approximately 4.5 pounds per person per year in 1940 to almost 25 pounds in 2000.
Government health agencies promoted vegetable oils and margarine heavily, and as a result store shelves are now lined with gallons of these processed oils.
The only real change has been from solid Crisco to liquid vegetable oils. And keep in mind that virtually all processed foods — such as breads, desserts, cereals, many salad dressings, and chips — are cooked in large vats of omega-6 oils.
Even worse, the amount of healthy omega-3 oils consumed has dropped precipitously over the same time period. It is now accepted that the ratio of these two types of oils, omega-3 to omega-6, plays a major role in disease of all kinds. The principle reason is that most omega-6 oils are pro-inflammatory, while omega-3 oils are generally anti-inflammatory.