We all should eat more plants! It is becoming increasingly clear that a plant based diet protects us against many of our chronic illnesses…
So how do plants do this?

The reason for this is that plants (read: fruits, vegetables, algae, mushrooms, nuts & seeds) contain many different phyto-chemicals and so called anti-oxidants. Anti-oxidants occur naturally in plant foods and there are literally thousands of them out there. Some of them may sound familair like flavonols (found in tea and chocolate) and resveratrol (found in blueberries and wine) and lycopene (found in tomatoes).

Basically, we can all use more anti-oxidant power to help prevent or stop cell damage and slow down the process of aging!

The benefits of Zeaxanthin

The main benefit of zeaxanthin as a health promoting comound is the support of eye health. Zeaxanthin is the primary component in the central macula, which is a pigmented area in human eyes near the center of the retina. The most prevalent form of zeaxanthin in the macula is (3R,3’R)-zeaxanthin.

Although a dietary deficiency of zeaxanthin is relatively uncommon, optimal zeaxanthin levels probably are just as rare! Especially among smokers or people with a less than optimal diet.
Which, according to the CDC ( Center for Disease Control and Prevention) is 90% of Americans! In a study conducted in 2015 it turned out that only 10% of americans eat the minimum recommended amount of fruits and vegetables. These statistics haven’t changed much since then… 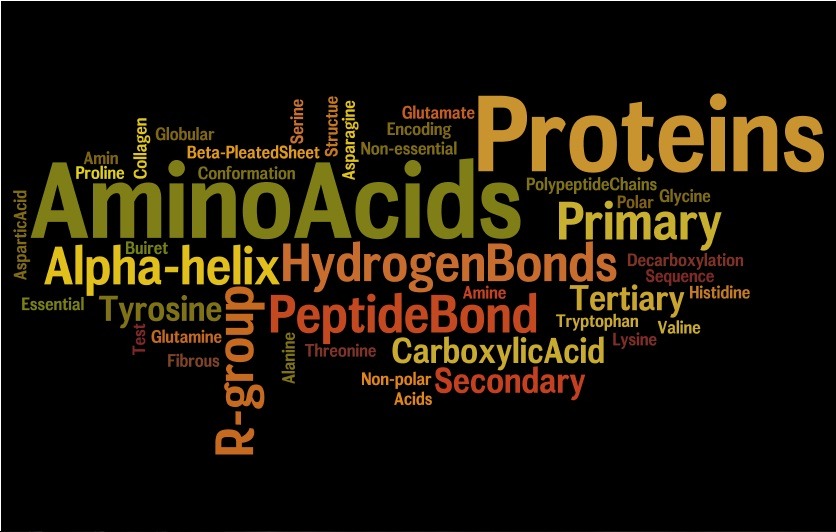 Violaxanthin is another anti-inflammatory compound that plays an important role in regulation of inflammation in the body and is present in substantial amounts in Marine Phytoplankton.
The benefits of Canthaxanthin
There are two major carotenoids found in nature. One is beta carotene which have probably heard of. The second is Canthaxanthin.
Carotenoids are biological pigments which are the coloring of plants and fruit and they are valuable molecules needed for many different metabolic reactions. When consumed by humans they also have alot of beneficial effects.
Canthaxanthin itself is a natural carotenoid found in variety of different plants. It is the natural coloring of apples and many other fruits, vegetables, flowers and green algae like marine phytoplankton.
Below are listed 6 scientific studies that point to the different health effects that Cantaxanthin provides:
⦁ 1. Cantaxanthin has a strong photo-protective effect. This means that like other anti-oxidants, cantaxanthin when consumed by humans, protects us against the UVA exposure from natural sunlight
‘ (1) http://www.ncbi.nlm.nih.gov/pubmed/18803658
⦁ 2.Cantaxanthin has anti-oxidative and anti-inflammatory neuroprotective effects. Cantaxanthin protects our brain from inflammation and the effects of aging. This is very good news not just for the elderly! Inflammation has been found to be associated with many health conditions. . Environmental toxicity from our air, water, food pollutants and toxic metals like mercury and lead all contribute to inflammation and have been linked to a wide range of diseases.
(2) http://www.ncbi.nlm.nih.gov/pubmed/19895474
⦁ 3. Cantaxanthin has hypocholesterolmic and antioxidant properties . Cantaxanthin has the potential to lower our LDL (‘bad’) cholesterol significantly. In America at least 11 million Americans take statins or other cholesterol lowering drugs that produce major side effects. A plant based diet with lots of anti-oxidants and fibre (!) will do the same with only one big side effect: a massive improvement in overall health!
(3) http://www.ncbi.nlm.nih.gov/pubmed/21925232
⦁ 4. Cantaxanthin against oral cancer and prostate cancer. Canthaxanthin works effectively against different forms of cancer. In 2016, an estimated 1,685,210 new cases of cancer have been diagnosed in the United States and approximately 595,690 people have died from the disease. A diet rich in anti-oxidants dramatically decreases the risk of becoming a statistic! (4)
http://www.ncbi.nlm.nih.gov/pubmed/7664280 http://www.ncbi.nlm.nih.gov/pubmed/18542946
⦁ 5. Cantaxanthin and abdominal obesity. A study done in 2006 in Japan showed that there is a relationship between the serum blood levels of carotenoids and belly fat. Another good reason to load up on anti-oxidants! https://www.ncbi.nlm.nih.gov/m/pubmed/16698146/

The benefits of Beta-Carotene
Beta-carotene is an antioxidant and a naturally occurring pigment found in Marine Phytoplankton and throughout the plant kigdom. Beta-carotene is particularly important nutritionally because the body easily converts it to vitamin A .
Vitamin A helps maintain healthy skin and plays a vital role in eye health as well. People who consume enough beta-carotene can lower their risk for coronary artery disease, stroke, macular degeneration, cognitive decline and other age-related diseases.
Some amazing other advantages of beta-carotene include:
⦁ Effective Brain Nutrient. Beta-carotene is considered to be a super nutrient for the brain. This is due to its ability to cobat dementia effectively. Dementia occurs due to oxidative stress in brain cells and consuming beta-carotene helps fight this process by delaying the cognitive aging of brain cells.
⦁ Improved Physical Performance Consuming beta-carotene will assist in improving physical performance by improving muscle strength. It is recommended to consume beta-carotene daily from the natural sources (food!) not from supplements!
Marine Phytoplankton contains 1000mcg or 1mg beta-carotene per gram. The recommended daily dose of total carotenoids is 6mg, so Phytoplankton can easily be a major contributing factor in maintaining optimal blood serum levels.

The benefits of S.O.D. (Super Oxide Dismutase)
Superoxide Dismutase (SOD) is an enzyme that repairs cells and reduces the damage done to them by Superoxide. Superoxide is the most common free radical in our body.
Studies have indicated that Super Oxide Dismutase acts as both an (1.) antioxidant and (2. ) anti-inflammatory in the body, neutralizing so called free radicals that can lead to wrinkles and pre-cancerous cells.
Researchers are currently studying the potential of SOD as an anti-aging treatment, since it is currently known that SOD levels drop as we age while free radical levels increase.
SOD is found in green algae like Chlorella, Spirulina and Marine Phytoplankton. It’s also present in brocolli, barley grass, brussels sprouts, cabbage wheat grass and most green plants, so it’s always a good idea to incorporate these into your daily diet!
But! One important factor has to be kept in mind here: SOD is mostly absorbed in the small intestines and stomach acid will basically destroy all SOD before it can be absorbed by the body.
In order to bypass this we can use the algae sublingually. Just mix it up with some fruit juice or water and swish it around in your mouth for a while so the saliva can already uptake the SOD before swallowing.

The benefits of Chlorofyll
Chlorophyll is known to have anti-oxidant activity.
Daily consumption of algae and leafy green vegetables rich in chlorophyll and chlorophyll derivatives such as chlorophyllin, is associated with reduced risk of some forms of cancer.
Subsequently, the consumption of a chlorophyll-rich diet could prevent or delay the onset of diseases such as cancer that manifest with aging and are induced by free radicals.
Researches on animals have shown that chlorophyll derivatives, such as chlorophyllin, exhibit antioxidant activity, at least as good as vitamin C. The function of chlorophyll in animals is suggested to be inhibition of lipid peroxidation and protection of mitochondria from oxidative damage induced by various free-radicals and other reactive oxygen species. Chlorophyllin has also been reported to inhibit radiation-induced DNA and mitochondrial membrane damage and it would also appear to be a potent protector of DNA with regard to oxidative damage.